Coca-Cola has graced the billboards of my hometown with these lovely posters: 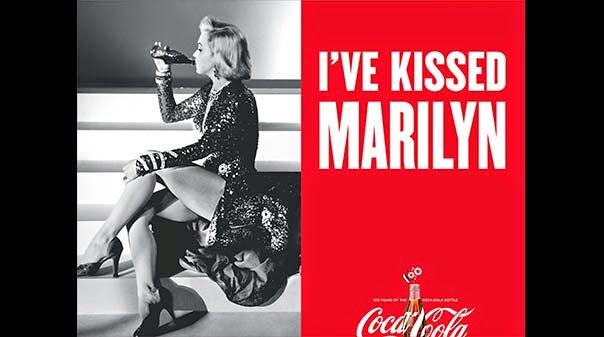 The bottles are recycleable, so you may in theory have kissed Marilyn, indirectly, by drinking from the same bottle as her.

But what are the odds? With that figure, how much coke did Marilyn drink? 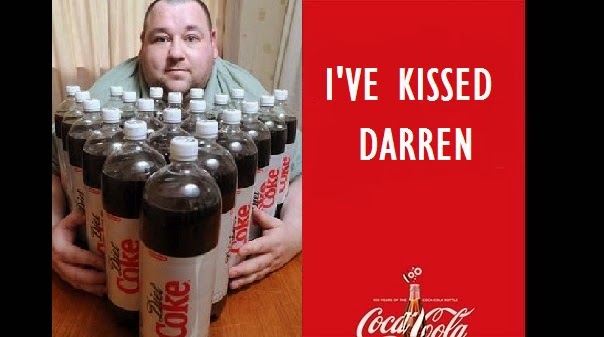 Darren Jones sucks down fortytwo liters of coke a week. If statistics mattered, this would be a much more relevant campaign. 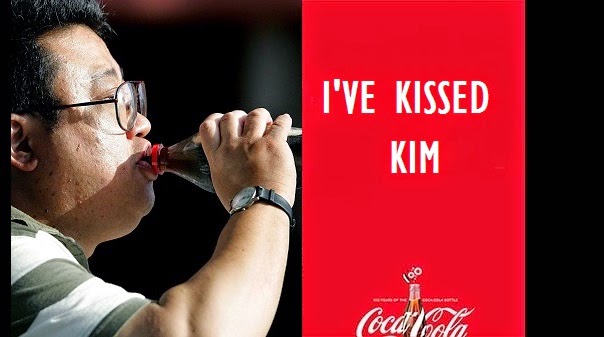 But coke don't seem eager to remind us of all the average Joes who has been drinking from the bottle you buy. 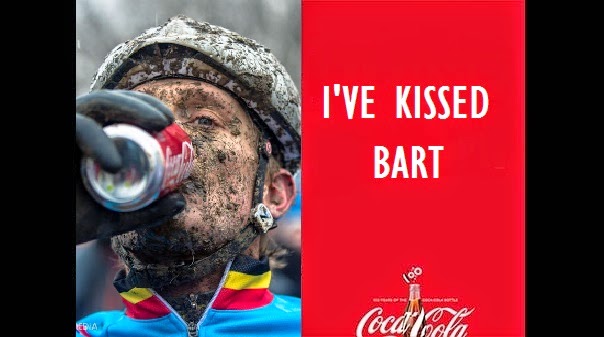 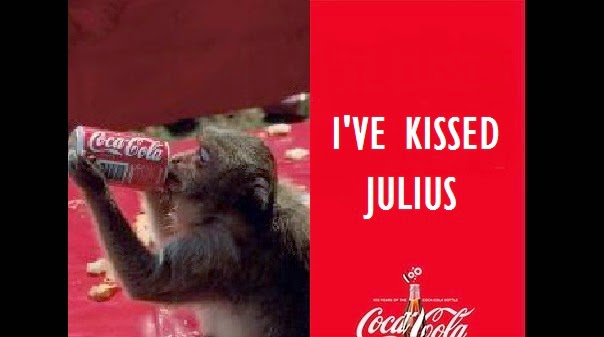 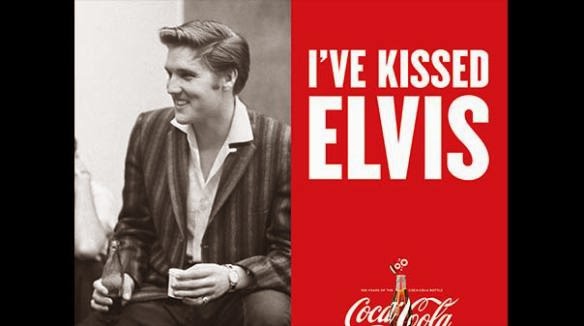 ... and while Elvis, at least in the original ad, aims for an adequate body opening ... 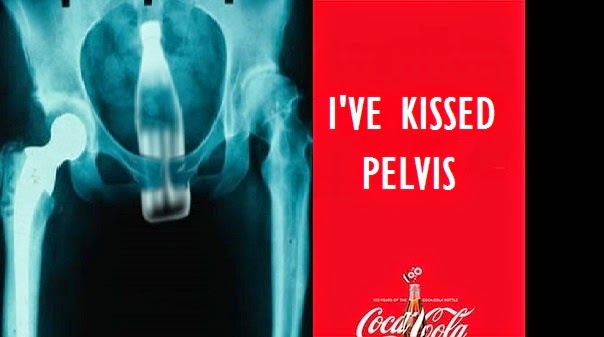 Sorry you had to see that. But Coke really should not point us to ask "who used this bottle before me?"

To be fair, we live now, and the campaign is based on famous people from history.
So let's go back in time.

I did not draw this, it is real

Coca-Cola had close relations with Nazi Germany. When the war broke loose and the dark beverage that everyone knew was American had to go home, they even invented Fanta so the company could stay with the Volk in the Reich. 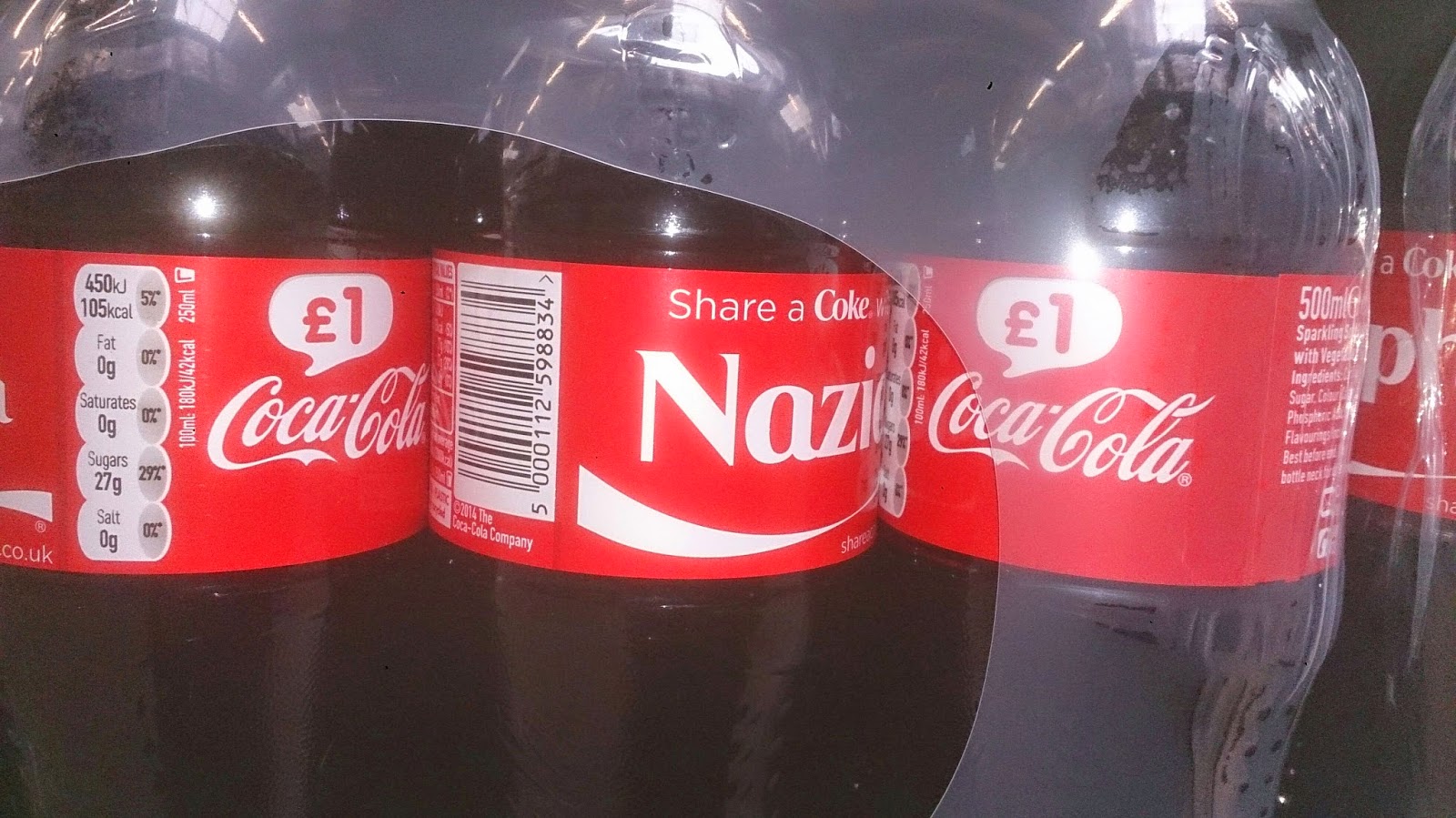 Neither is this picture photoshopped. But OK, look close...

It was a good match. They both admired beauty and perfection. Even today some Coke bottles carry sore, subtle signs of this lost love. 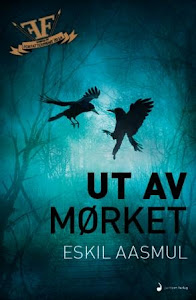 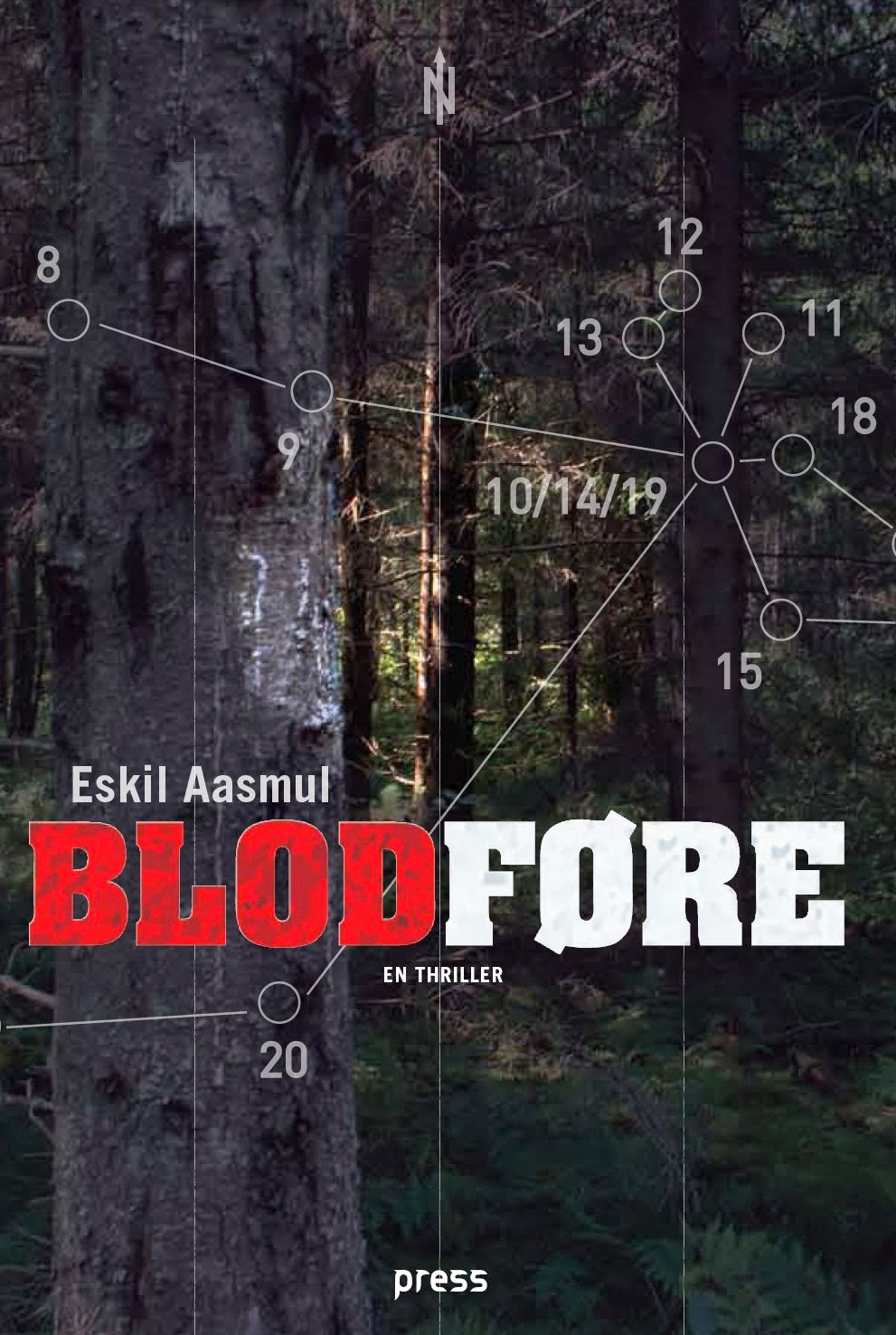 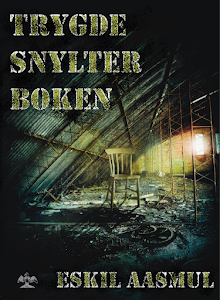